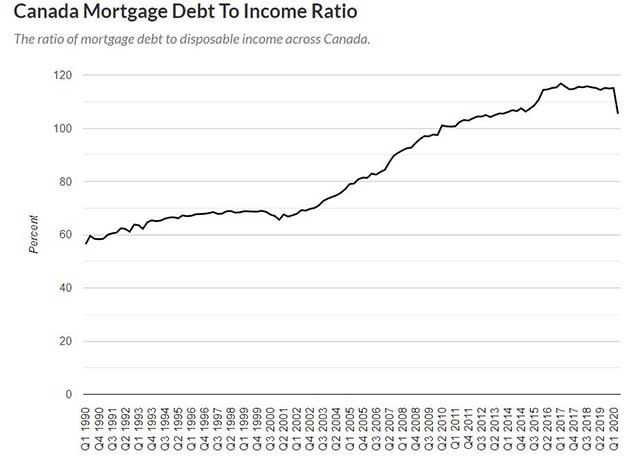 Hotels in NY at risk

4 out of 5 hotels are at risk according to a Bloomberg report.

Restaurants in Canada are also at risk. This foreshadows problems in 2021. 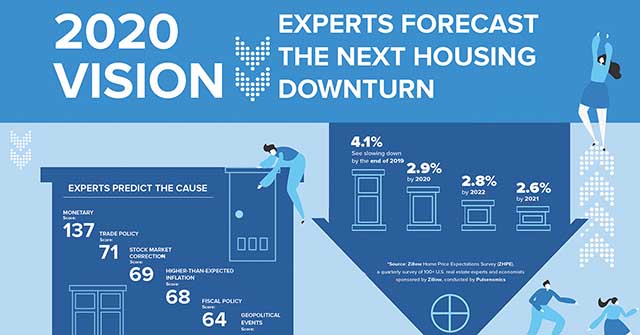 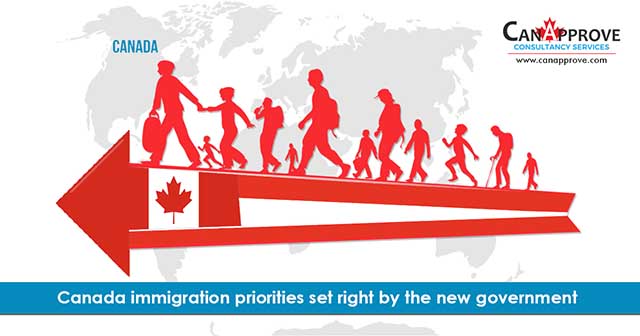 Bank of Canada deputy governor Toni Gravelle cautioned that “it’s too early to be definitive” about how well Canadian mortgage holders are faring with the expiry of COVID-19 payment-deferral programs, even as the data show that the heavily indebted household sector has weathered the pandemic remarkably well so far.

William Watson: The great savings glut is ending
(FP - WILLIAM WATSON)  - Financial Services Industry Structural Issues
I don’t get that question much anymore. Partly because I’m at an age where most people I meet have paid off their mortgages. But more because everyone thinks they know what’s going to happen to interest rates: they’re going to stay low forever.
Canada's housing squeeze: Buyers who want to move up are being 'handcuffed' by their hard-to-sell condos
(FP - Nichola Saminather and Julie Gordon)  - Financial Services Industry Structural Issues
“One of the things we’re handcuffed to is selling our condo to help with the downpayment,” Jordan said.
World’s Top Lumber Firm Sees Homebuilding Surge Going Strong
( Bloomberg - Marcy Nicholson)  - Competitive Issues

Strong homebuilding activity in North America will mean tight wood supply and demand for several more years, according to the top executive of the world’s largest lumber producer.

Toronto Condo Prices Down Over $20k From Peak, As Inventory Doubles
(Better Dwelling - Kaitlin Last)  - Financial Services Industry Structural Issues
The price of a typical condo apartment across Greater Toronto is higher than last year, but coming down fast. TRREB reported the typical condo price reached $585,100 in October, up 6.15% from the same month last year. The City of Toronto condo benchmark reached $611,100, up 4.55% from last year. Both regions have seen prices slide since May, taking its toll on growth.
Vancouver To Triple Empty Home Tax To 3% In 2021
(Better Dwelling - Stephen Punwasi)  - Evolving Legislative/Regulatory Issues
Vancouver plans on tripling this tax for next year. Council voted to increase the vacant home tax to 3% of the assessed value for 2021. The rate last charged was 1% in 2019, and it’s slated to increase to 1.25% in 2020. The aggressive measures are likely to cause empty homeowners to really think about whether those empty units are worth it.
Global house prices rose in the face of Covid-19: BIS
(Investment Executive - James Langton)  - Financial Services Industry Structural Issues
On average, residential property prices in advanced economies rose by 3.7%, which was the fastest year-over-year growth rate since the end of 2016, the BIS noted.
Canadian Housing Starts (October 2020)
(TD - Rishi Sondhi)  - Financial Services Industry Structural Issues
Canadian housing starts increased to 214.9k (annualized) units in October, up 3% from September's 208.7k pace. On a six-month moving average basis, starts came in at 222.7k units, up from 214.4k in September.
Home prices in cottage country jump 15 to 40 per cent across Canada amid COVID-19
( G&M - Rachelle Younglai)  - Competitive Issues

Home prices have spiked in resort towns, cottage country and tourist areas across most of Canada, as the pandemic’s work from home trend pushes buyers to escape the city for nature and more space.

Mortgage investors will carry unpleasant memories of this year’s surging prepayment speeds, yet as the calendar flips there appears little chance of near-term relief.

Canadian Realtor Commissions Are Growing Over 11x Faster Than The Economy
(Better Dwelling - Stephen Punwasi)  - Evolving Legislative/Regulatory Issues
Canadian real estate agents must be looking forward to a very jolly Christmas. Statistics Canada (Stat Can) data shows ownership transfer costs, which are primarily sales commissions, reached a record high in Q3 2020. The rate of growth for the segment is now growing 11x faster than GDP.
Airbnb asked Canada for a bailout. Canada slapped Airbnb with a tax.
(ThinkPol - ThinkPol)  - Public Policy Issues
“In order to ensure that the GST/HST applies consistently and effectively with respect to supplies of short-term accommodation in Canada facilitated by platforms, the Government proposes to apply the GST/HST on all supplies of short-term accommodation in Canada facilitated through a digital platform,” according to the federal government’s fiscal update released on Monday by Finance Minister Chrystia Freeland[1].
Toronto, Vancouver home sales boom as buyers seek bigger spaces
( G&M - Rachelle Younglai)  - Financial Services Industry Structural Issues

The work-from-home trend continues to increase property sales and prices outside the core areas of Toronto and Vancouver, while depressing downtown condo prices as buyers seek bigger spaces.

In Vancouver, which has Canada’s most expensive real estate, home sales slid 17% on an unadjusted basis compared with a month earlier, the Real Estate Board of Greater Vancouver said Wednesday. Prices were more or less flat in both cities compared with October.

Toronto Real Estate Sees Suburban Prices Soar, While Condos Slide Further From Peak
(Better Dwelling - Kaitlin Last)  - Financial Services Industry Structural Issues
The price of a typical home is rising very quickly, but those gains are far from being spread evenly. TRREB reported the price of a typical home reached $902,500 in November, up 10.56% from the same month last year. In the City, the price reached $958,200, up 5.95% from last year. This means suburban homes are rising much faster, with most of the gains concentrated in detached homes.
Millions of Americans Expect to Lose Their Homes as Covid Rages
(Bloomberg - Alexandre Tanzi)  - Risk Management Issues
About 5.8 million adults say they are somewhat to very likely to face eviction or foreclosure in the next two months, according to a survey completed Nov. 9 by the U.S. Census Bureau. That accounts for a third of the 17.8 million adults in households that are behind on rent or mortgage payments.
Homebuyers Brace for Pain in a Post-Pandemic Market
( Bloomberg - Conor Sen)  - Risk Management Issues
Recent housing data show how tight inventories already are. The supply of existing homes fell to 2.5 months in October, a record low for a period when normal inventory levels are four to five months of supply. For new homes, the months’ supply of inventory fell to 3.3 in October, also a record low.